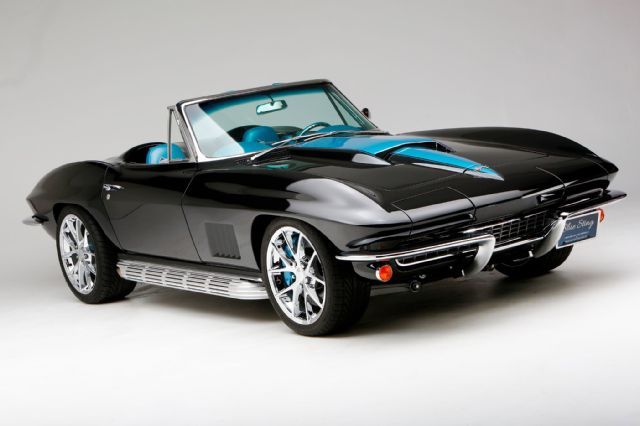 No question about it. When it comes to mid-year collectability, an original 1967 427ci/435hp car is at the top of the pyramid.

So here’s the thing; the 427/435 cars weren’t all that rare. Sure, after nearly 50 years, however, attrition has taken its toll and there are far fewer examples left than rolled off the St. Louis production line, but 3,754 were originally built. That’s not much by, say, Mustang standards, but in the realm of Corvettes, that hardly puts them in the same rarified air as an L88.